Hi Everyone – wanted to blog quickly about a thought I had – well reoccuring thoughts I have had about “Taste of Place.” Not sure if I will finish it in this post or not – due to the need to go out and move and feed animals and feed and change the sleeping ones when they wake up..so here goes..

I never really understood “Terrior” – the french word of taste of place – many people have referred to wine, coffee, oils and such and it is usually in grandiose places like California, France, Italy and so on. Never knew, until recently when I started to think about it – it could mean right here – on Quaker Road – in this little town of Grand Isle. Right here on our farm. Really?! I could have this right here on these 30 acres and not have to speak a different language or grow an exotic crop? I do believe – and I maybe going out on a limb here – but yes.

When I googled terrior – at first it sent me to the dogs and the google folks thought I wanted to see those and that I don’t know how to spell – then I added in taste of place and then I got something from Wikipedia. Now, I am not that old – hmrph – I did not grow up with wikipedia but found and I know to take things with a grain or mountain of salt but I thought this definition was pretty good..

“Terroir (French pronunciation: [tɛʁwaʁ]) comes from the word terre “land”. It was originally a French term in wine, coffee and tea used to denote the special characteristics that the geography, geology and climate of a certain place bestowed upon particular varieties. Agricultural sites in the same region share similar soil, weather conditions, and farming techniques, which all contribute to the unique qualities of the crop. It can be very loosely translated as “a sense of place,” which is embodied in certain characteristic qualities, the sum of the effects that the local environment has had on the production of the product. Terroir is often italicized in English writing to show that it is a French loanword. The concept of terroir is at the base of the French wine Appellation d’origine contrôlée (AOC) system that has been the model for appellation and wine laws across the globe. At its core is the assumption that the land from which the grapes are grown imparts a unique quality that is specific to that region. The amount of influence and the scope that falls under the description of terroir has been a controversial topic in the wine industry.” (http://en.wikipedia.org/wiki/Terroir)

Hmm..could we be on to something here. People have told us that our chicken, milk, vegetables and eggs here are the best they ever had – this feedback was unsolicited – someone even found me in city market to tell us that the other day (while i had two kids strapped to me) could this be because our pastures are full of living, growing organic manner that the chickens eat up – because they get to be real chickens who scratch and peck and fly and jump and walk and squak? Our soils are full of organic matter – tons and tons (this can be scientifically proven through the various soil tests we have done) – thanks to our heavy soils – and they are really rich in calcium – because of this – so…if we were to raise the same birds on different land – would they be they taste the same? What if we picked up our whole farm and put it on sandy loam soil? riverbottom soil? what if we raised them on non-organic grain? (Well I think the grain would make a difference in taste for sure – organic grain is much better quality than conventional grain but that is a conversation for a different post)

We have worked with this soil – giving it food like cover crops, crop residues, organic ammemdments, composted manures, rotational grazing, pasture management – could all of this give our animals and vegetables the taste of place that foodies all over the world talk about? I could totally be going out on a limb here or stretching this idea of taste of place – but I think we are on to something here.

okay …Sadie is up – more later..feel free to leave comments 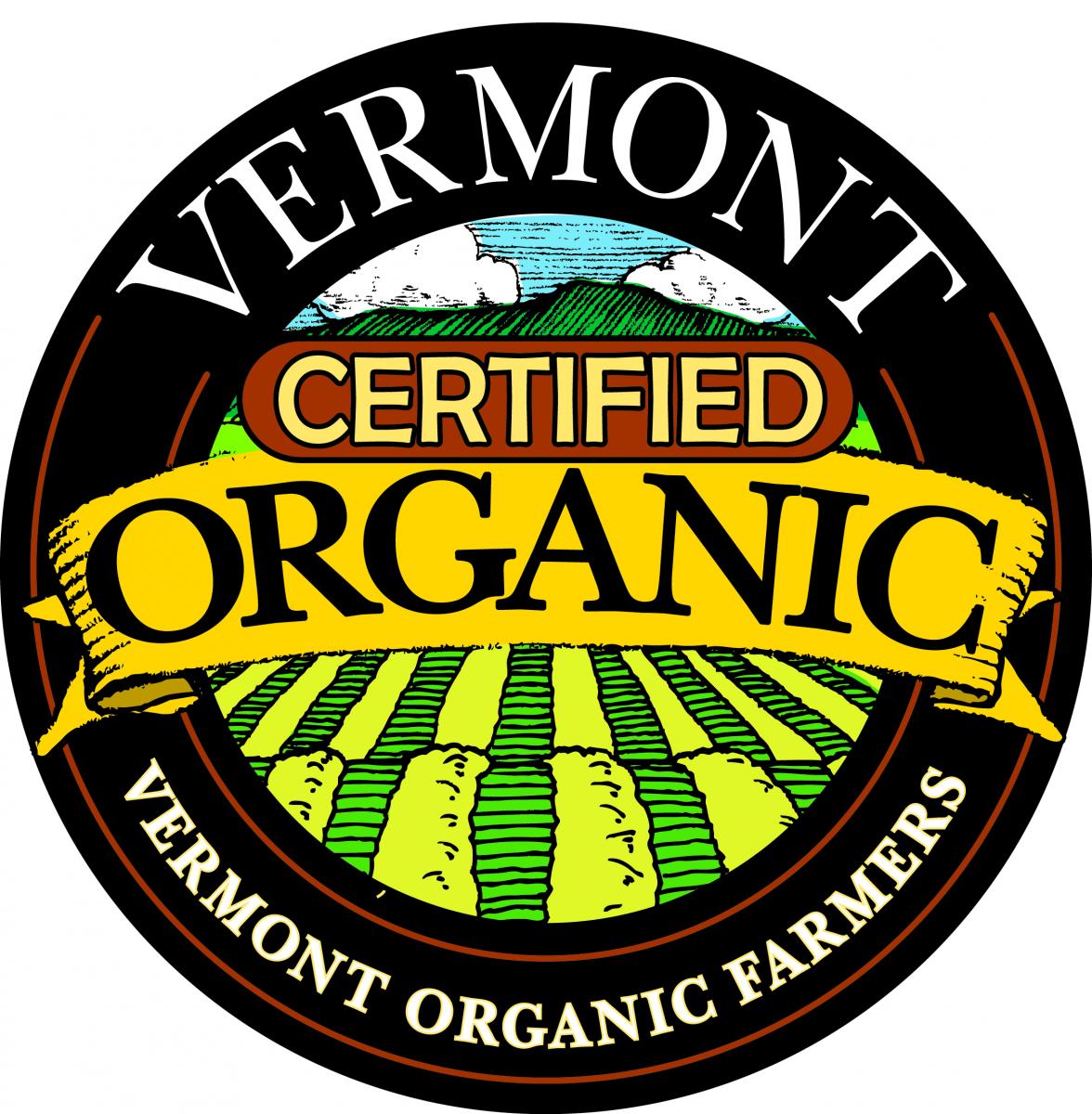 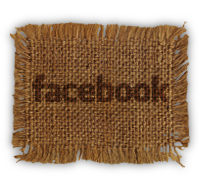